Melbourne: Should I sell my home now or wait until 2021?

Rather than making selling your home a 2021 resolution, have a crack at getting a sold sticker up before Christmas.

This is the advice of veteran real estate agent Chris Watson, director of Ray White Ringwood, who said several factors pointed to a post-lockdown seller’s market.

This included a “backlog of buyer demand” that had built up amid Melbourne’s stage four restrictions, during which crucial physical home inspections were banned. 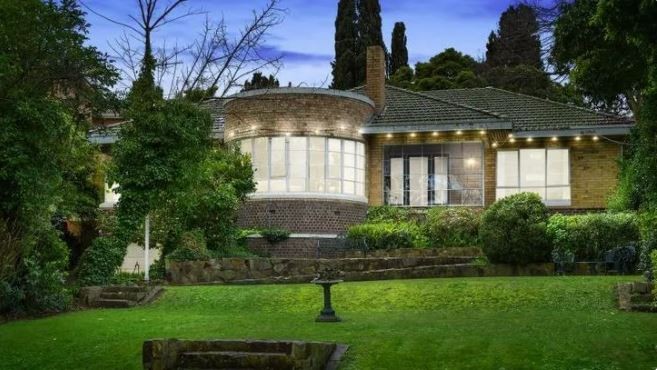 Buyers who had managed to retain employment and boost their savings during lockdown were keen to capitalise on the record-low interest rate environment, but were being forced to compete for a reduced volume of housing stock, Mr Watson said.

This had driven remarkable results at recent auctions, including the $2.351m sale of a Rae Street, Fitzroy North, property $751,000 above reserve, and the $3.205m transaction of a popular Christmas lights house on The Boulevard, Ivanhoe, $305,000 above reserve.

Melbourne home values had also held up reasonably well during the worst of the pandemic, with CoreLogic finding about $30,000 had been wiped from the house and unit median since April — well below the initial doomsday predictions of $100,000.

CoreLogic head of research Tim Lawless tipped the city to record its first price rise in seven months as early as this month, noting while listings were starting to increase, “the rate of absorption has been really healthy”.

Mr Watson added unknowns loomed over the market next year, with JobKeeper and JobSeeker to be wound back in March, mortgage holidays still keeping many borrowers afloat, Victoria’s underemployment rate soaring to 15 per cent in September, and international borders remaining shut.

“A lot of stock also normally hits the market in February, so you want to be on the market prior to that glut,” he said. 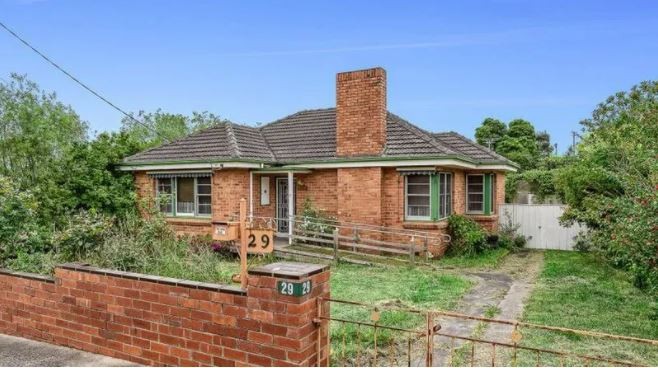 Love It or List It co-host Andrew Winter advised those selling to leave Melbourne to do so now, “while the market is on a high (with) very low stock levels and things selling quickly”.

But for homeowners thinking of upsizing or downsizing within the same market, the current conditions were “a little bit irrelevant”, creating less urgency.

Derren and Mandy Wilson are preparing to list their three-bedroom Nunawading home later this month. Mr Wilson said they had been keen to list before the end of 2020 to capitalise on the “pent-up (buyer) demand” from Melbourne’s lockdowns.

“There isn’t much stock on the market, and I’m hoping people will be quite keen, with interest rates so low, to try to buy something before Christmas,” he said.

“We also want to know next year, we can focus on looking for a new house on the Mornington Peninsula.”