The Melbourne property deep freeze is over

MELBOURNE auction numbers are set to soar in coming weeks as one on one private inspection restrictions lifted last weekend.
News of eased restrictions on the weekend was welcomed by Australia’s leading real estate agency and already there are 26 Melbourne auctions scheduled this week compared to last week’s four.

The move means buyers and sellers can now transact with confidence and with so much pent up buyer demand there is set to be some fierce competition resulting in outstanding prices in the coming weeks.

Across the rest of the country, auction results are proving the market has gone from strength to strength after the Ray White Group recorded a 70.4 per cent Sydney clearance rate last weekend – one of the highest in six months.

The Sydney market has been red hot and is showing no signs of slowing down in spring. This weekend, the one to watch is 27/37 Paul St, Bondi Junction (pictured above).

More than 90 groups have inspected the three bedroom unit along with an interstate bidder planning to buy sight unseen. 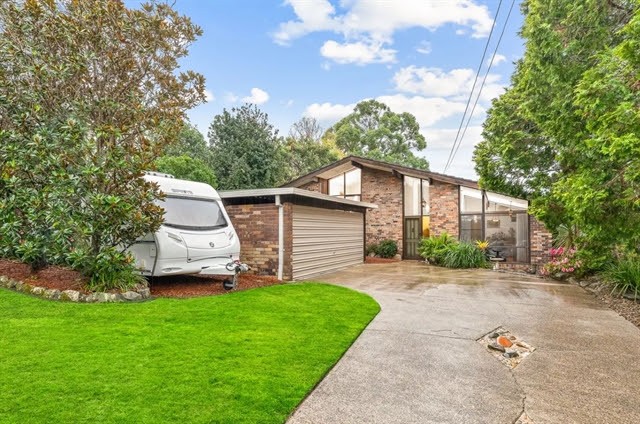 The auction punters will also be flocking to 2 Rodney St (pictured above) in East Ryde where Ray White Gladesville Agent Barrie Brown will be auctioning off the three bedroom home.
With the price guide sitting at $1,600,000, Mr Brown said buyers are interested in the design and great location of the East Ryde property.

“There have mainly been young couples coming to inspections which fits the suburb’s core demographic,” Mr Brown said.

“The home itself was built by the sellers 47 years ago and has been superbly looked after and that as well as the desirable location have brought in excess of 100 people through inspections.”

“At inspections, we’ve been getting a lot of young families, people who in their late 20’s to early 30’s with a few children,” Mr Egan said.

“It’s an amazing renovation and that’s what is really getting buyers in. There’s also a large backyard and good entertaining area that’s perfect for a Brisbane summer.”

The Bulimba agent added that inspections and enquiries have been really strong with interest coming from as far as north Queensland.

In Holland Park, Ray White Agent Joseph Leong has had his fair share of eager buyers on what he describes as the best street in the suburb.

The four bedroom home at 33 Percival Tce will be going under the hammer just after midday in what is expected to be a competitive auction.

Later in the day, Ray White Ascot Agent Penny Johnson is confident about the auction at 42 Roseleigh St, Kalinga which has received interest from young families and professional couples. 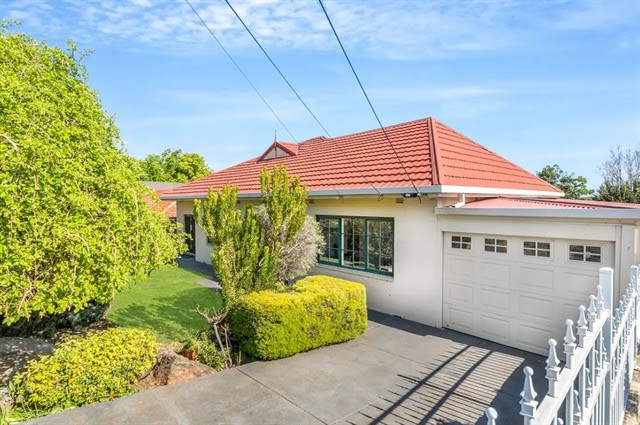 In Adelaide, Ray White West Torrens Agent Marcus Cengarle will be busy this Saturday with the auction of 5 Doreen St, Vale Park (pictured above).
Mr Cengarle said he’s already had 32 groups through the house and is expecting more later in the week.

“Interest has been a bit of a mixed bag. There have been first home buyers and a lot of investors,” the West Torrens agent said.

“They are all looking at the location and trying to secure a spot in a thriving suburb. Buyers see Vale Park to be good value and even locals are trying to buy investment properties in the area.”

West Torrens Principal Michael Walkden will conduct the 10am auction.