A realignment of metropolitan Melbourne and regional Victoria coronavirus restrictions will allow buyers to travel statewide for private property inspections and to compete at auctions, at which attendances will be capped.

Groups of up to 10 people will also be allowed to inspect homes at the same time in metropolitan Melbourne from November 9 — an increase from the current one-on-one limit — Real Estate Institute of Victoria president Leah Calnan told the Herald Sun.

Two households of up to 10 people can also inspect at the same time from October 27, state government confirmed.

Group bookings could not be publicly advertised and social distancing rules must be adhered to while at the property, she added.

“Allowing up to 10 people in a private inspection is a good step forward … it will definitely increase the efficiency of being able to show people through properties while still abiding to social distancing and hygiene practices,” Ms Calnan said.

“Metropolitan Melbourne has been following all the rules and regulations set out over the past few months of lockdown and it’s important the real estate industry gets to resume operating in a COVID-safe way.” 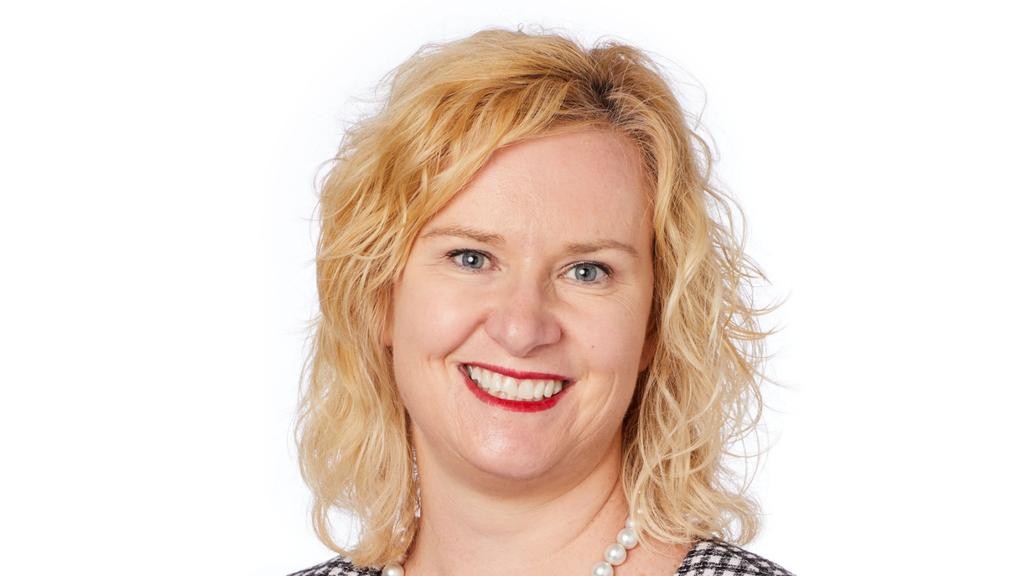 Private inspections have been allowed in regional Victoria throughout the pandemic.

Maxwell Collins Real Estate manager Eugene Carroll said Geelong vendors and agents were “over the moon” that the ring of steel was disappearing.

“We’re now jostling the dates of property campaigns and auctions, so that they match up with when Melbourne residents can come down,” Mr Carroll said

“I think we’ll see the listings calendar start to fill up very quickly.” 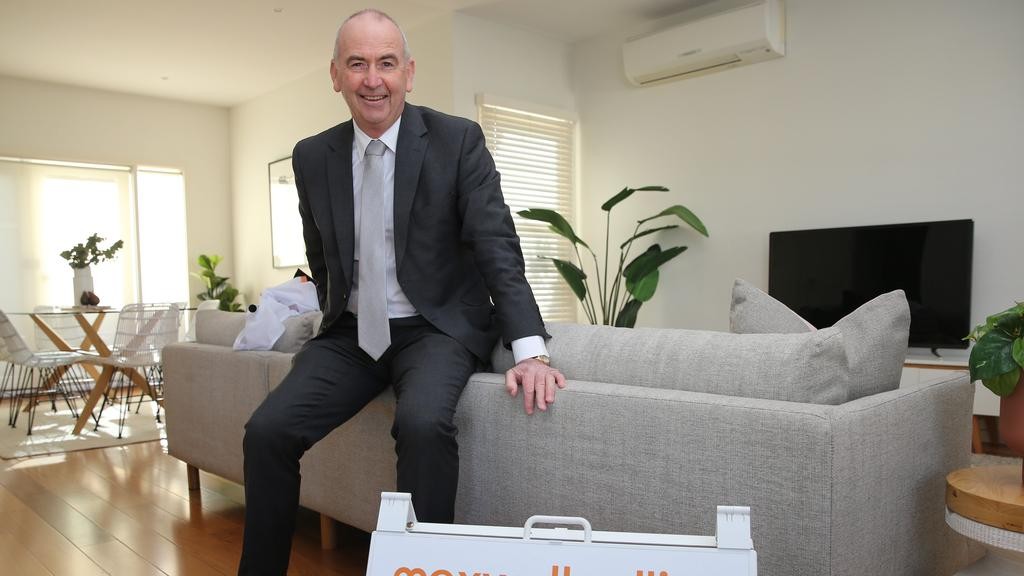 He said a property inspection was “crucial” to sealing most transactions.

“Vendors who were holding back and waiting for restrictions to ease will be getting themselves on the market,” Ms Barry-Mueller said.

“There will be a flurry of local buyers who are quite active in the meantime, trying to buy before Melbourne gets released too.”

She said a jump in stock could be expected in regional Victoria and there was “ample time this side of Christmas” to get deals done.

Some of the state’s biggest builders are expecting there could be a rush of Melbourne buyers heading to regional display centres and homes.

Porter Davis Homes general manager sales and marketing Shaun Patterson said, while awaiting confirmation from the Premier about the specifics, they looked forward to welcoming Melburnians to regional display centres.

“It has been a long and slow process, but we are well placed to have people back to our regional displays where we have robust COVID-19 procedures to ensure the safety of our staff and visitors,” Mr Patterson said.

Volume home builder Burbank has recorded a substantial increase in home deposits in regional areas of Victoria, particularly around Ballarat, Bendigo and Warragul. 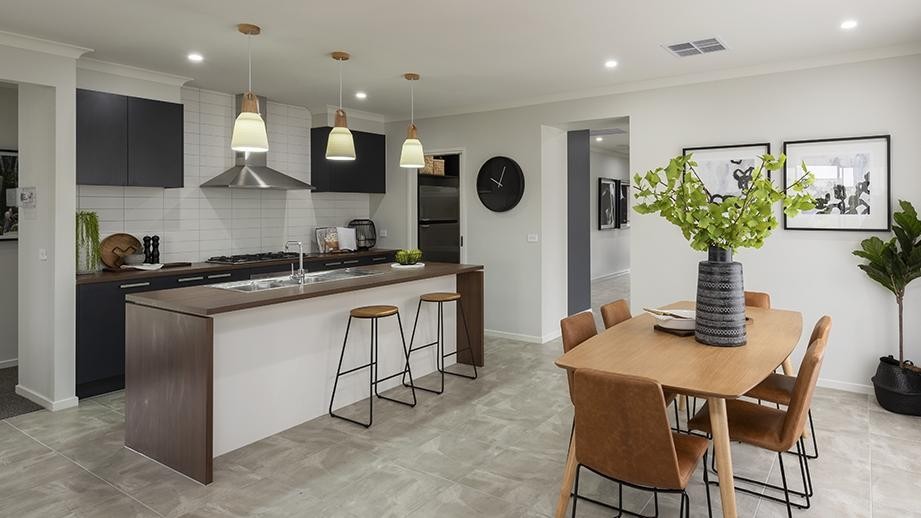 While some have proceeded to make a purchase sign unseen, many buyers had waited to do so.

“There’s no doubt that once they open up those borders, there will be people travelling to see these locations,” Mr Sultan said.

“I think there will be a bit of a rush.” 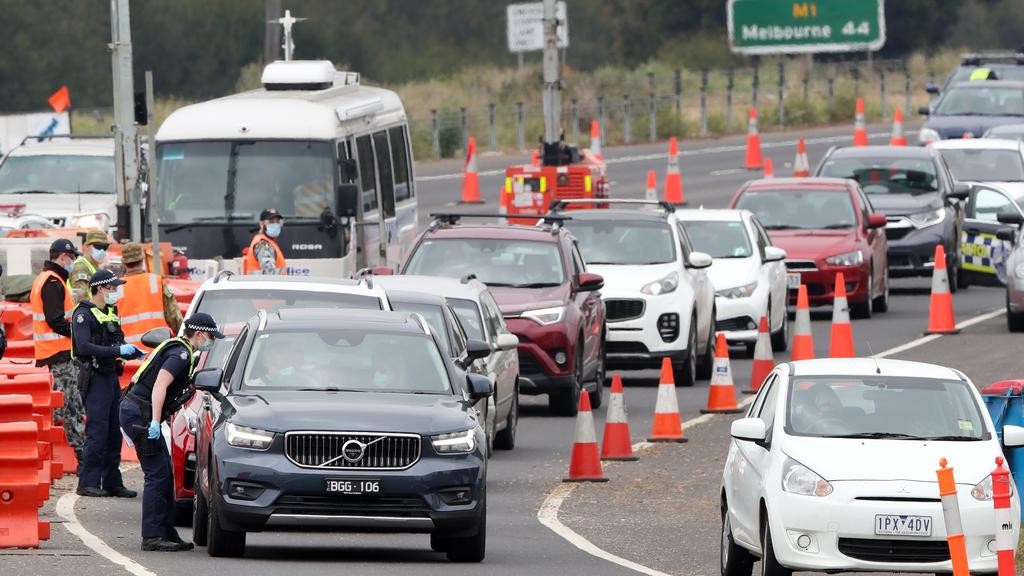 Those waiting for the November 9 chance to look at a display home in regional Victoria would risk missing out on $25,000 HomeBuilder grants.

Mr Sultan warned they only expected to be able to take on contracts up to mid-November even for the most straightforward of builds, such as their Swift Collection, giving buyers approximately three weeks to act.

Consumer Affairs Victoria was contacted for comment on the latest restriction updates.

A guide to getting your outdoor area ready for summer