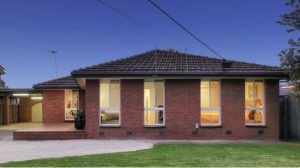 Homesellers in Melbourne’s more affordable pockets are already thousands of dollars better off after a stamp duty cut announced this week.

He estimated many buyers looking at homes for under $1m had already added about $12,000 to their budget this weekend as a result of cut.

Tuesday’s state budget announced established homebuyers would have 25 per cent of their duty payment waived for homes up to $1m.

“And I think the results today and going forwards will definitely be assisted.” 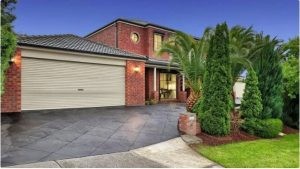 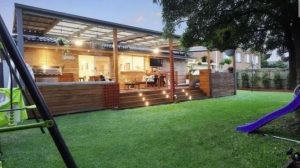 Jess Farrugia and Brock Gallagher were also among those to benefit from the budget move, with their 37 Bramcote Drive, Westmeadows, home sold for $685,000 despite a $630,000 reserve.

“I feel like I’m in a bit of shock, it might take a few days to sink in,” Ms Farrugia said.

“I’m a little bit of a pessimist and I had expected the worst. 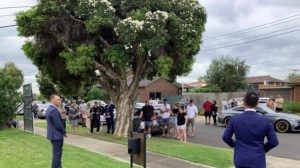 The result also validated her efforts in a home renovation that had made it “the best it could possibly be without changing it structurally”.

“I have taken the shell of the house as it was and made it into a beautiful home,” Ms Farrugia said. 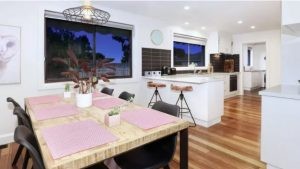 Her and Mr Gallagher, along with their bichon-poodle cross Zoe, are building a new “forever home” in Romsey.

Mr Mercieca said the day’s results were good news for sellers, but while buyers would be facing high competition for the rest of the year he was expecting more people would list their homes after seeing big results.